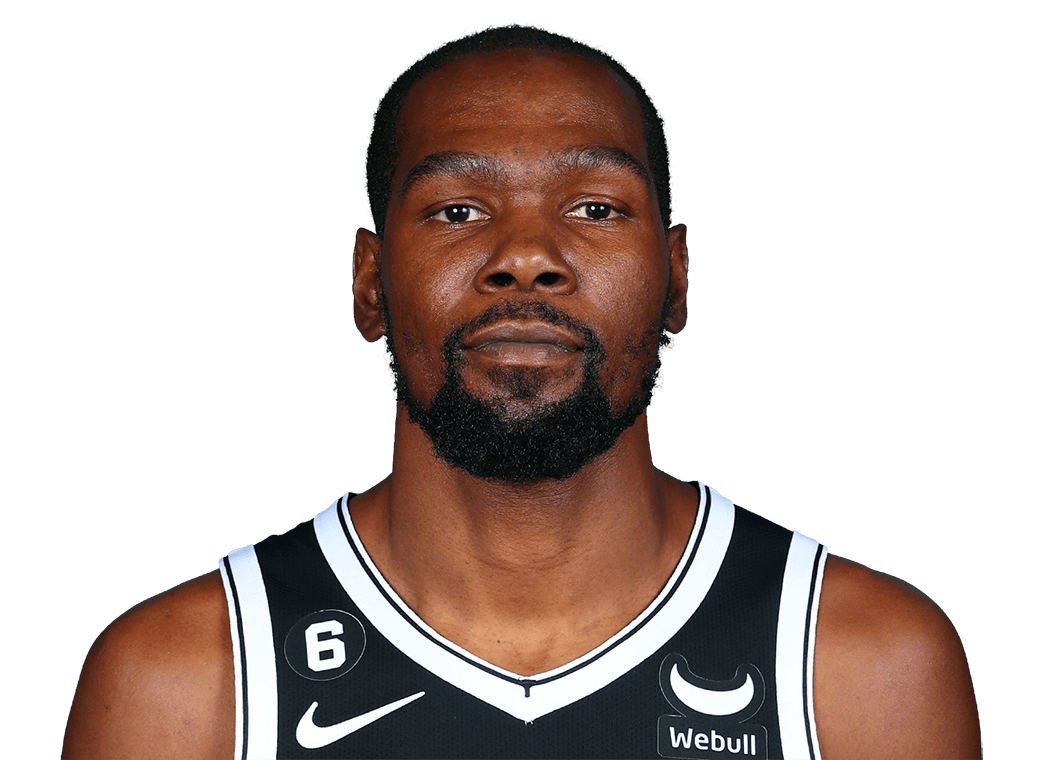 Kevin Durant has an overall rating of 96 on NBA 2K21

Kevin Durant is a 32-year old American professional basketball player who plays at the Power Forward or Small Forward position for the Brooklyn Nets in the NBA. He was the 2nd overall pick in the 2007 NBA Draft selected by the Oklahoma City Thunder. His 2020-21 season salary is $39,058,950.

On NBA 2K21, the current version of Kevin Durant has an Overall 2K Rating of 96 with a Build of an Offensive Threat. He has a total of 43 Badges. The above line graph shows his Overall Rating weekly movement while below are his attributes.

This current version of Kevin Durant is the team captain of the Eastern Conference All-Stars in the 2020-2021 NBA season.

Gives an additional takeover boost on inside shots

Harder to get cold and lose your Takeover progress

Extends the range from which a player can effectively shoot threes

Improves shots taken after breaking down your defender

Steps up defensively in big moments

Other versions of Kevin Durant on NBA 2K21