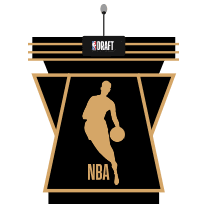 The player with the highest 2K Rating among players from the 2014 NBA Draft Class on NBA 2K21 is Nikola Jokic. He is followed by Joel Embiid in second place, while Julius Randle is third.

Below is the list of players from the 2014 NBA Draft Class sorted by 2K Rating from highest to lowest on NBA 2K21.