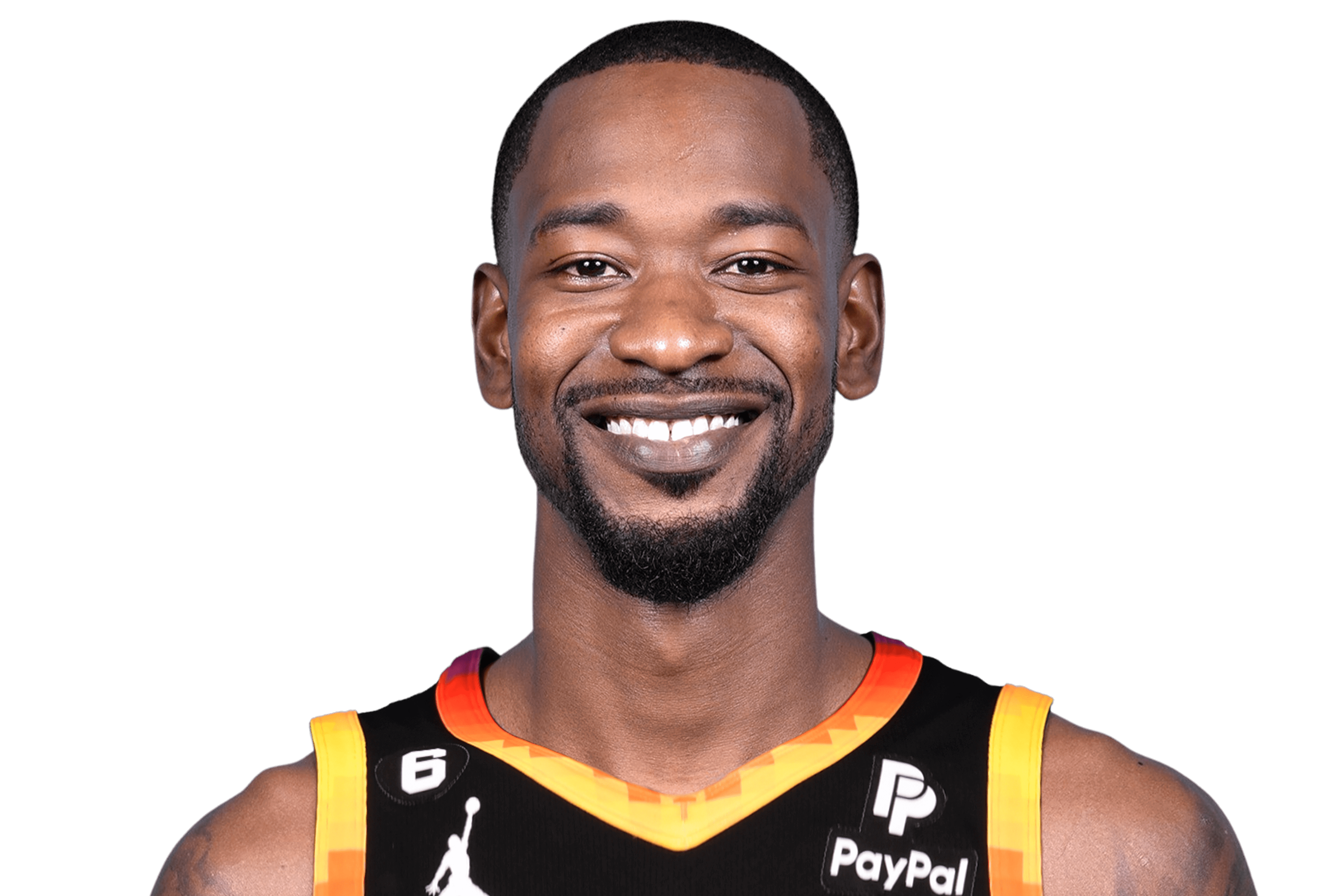 Terrence Ross has an overall rating of 77 on NBA 2K21

Terrence Ross is a 30-year old American professional basketball player who plays at the Small Forward or Shooting Guard position for the Orlando Magic in the NBA. He was the 8th overall pick in the 2012 NBA Draft selected by the Toronto Raptors. His 2020-21 season salary is $13,500,000.

On NBA 2K21, the current version of Terrence Ross has an Overall 2K Rating of 77 with a Build of a Mid-Range Finisher. He has a total of 10 Badges. The above line graph shows his Overall Rating weekly movement while below are his attributes.