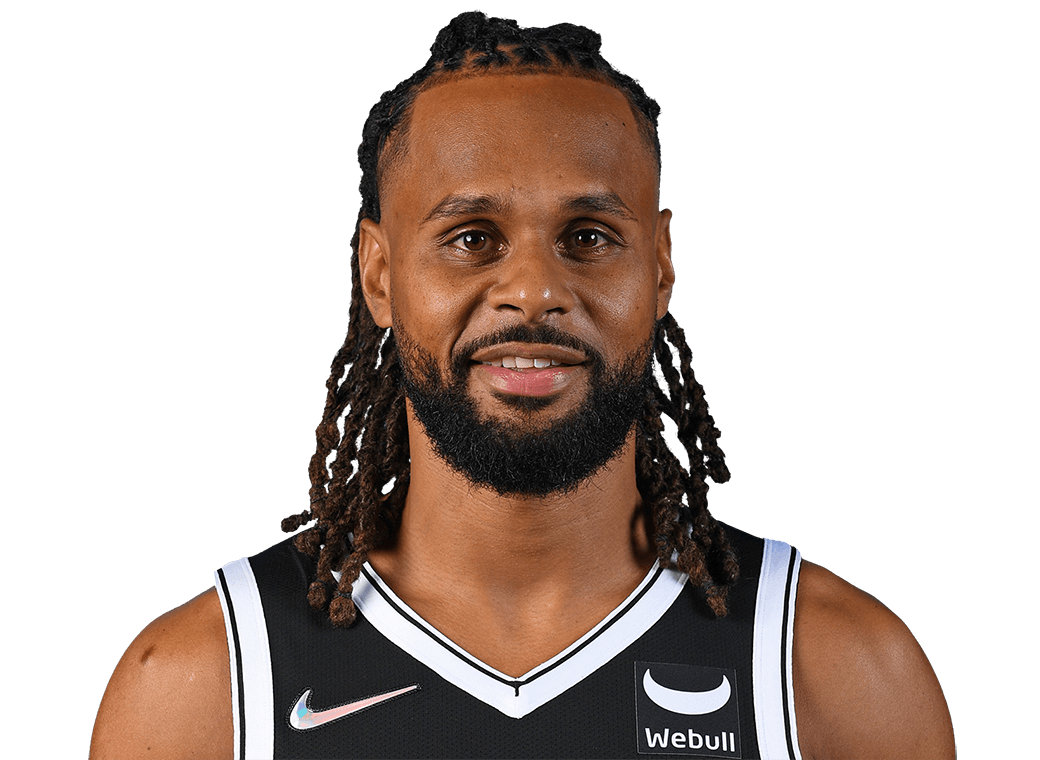 Prior to NBA: Saint Mary's

Patty Mills is a 31-year old Australian professional basketball player who plays at the Point Guard position for the San Antonio Spurs in the NBA. He was the 55th overall pick in the 2009 NBA Draft selected by the Portland Trail Blazers. His salary in the 2019-20 season is $12,428,571.

On NBA 2K20, the current version of Patty Mills has an Overall 2K Rating of 78 with a Build of a Floor-Spacing Slasher. He has a total of 5 Badges. The above line graph shows his Overall Rating weekly movement since NBA 2K20 was launched in October 2019 while below are his NBA 2K20 Attributes.

Other versions of Patty Mills on NBA 2K20