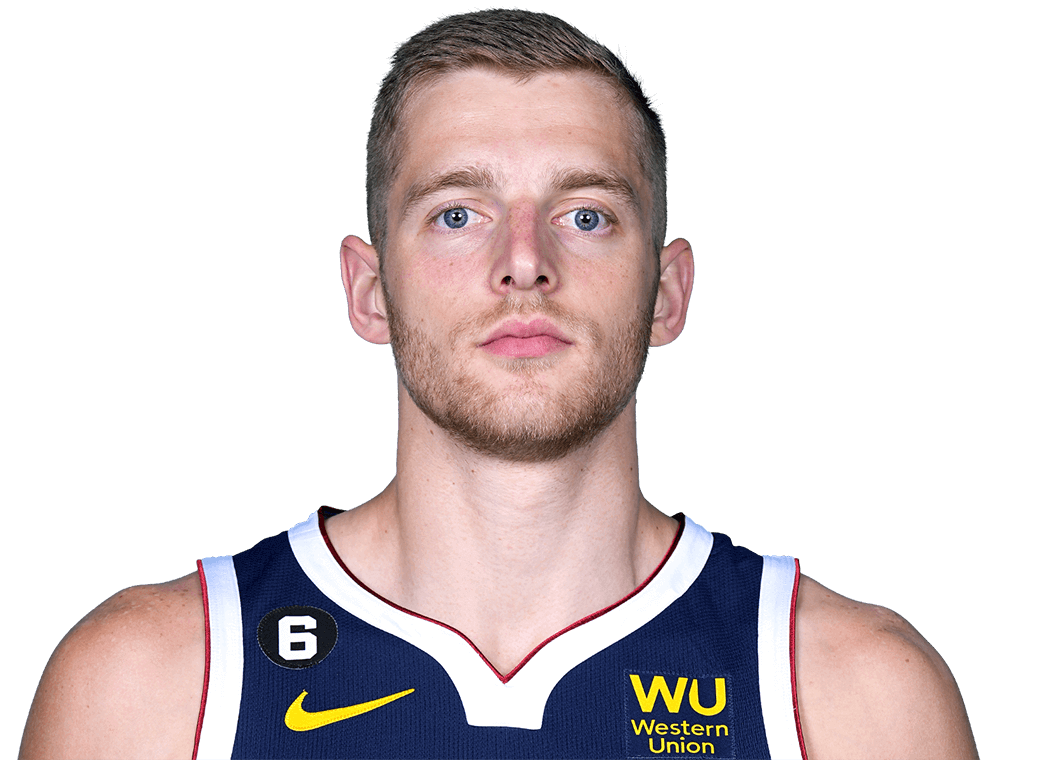 Prior to NBA: Australia

Jack White is a 25-year old Australian professional basketball player who plays at the Small Forward position for the Denver Nuggets in the NBA. He went undrafted in 2022 but was later on signed by Denver Nuggets to give him a chance to play in the league. His salary on his current contract with the Nuggets for the 2022-23 NBA Season is $1,761,752.