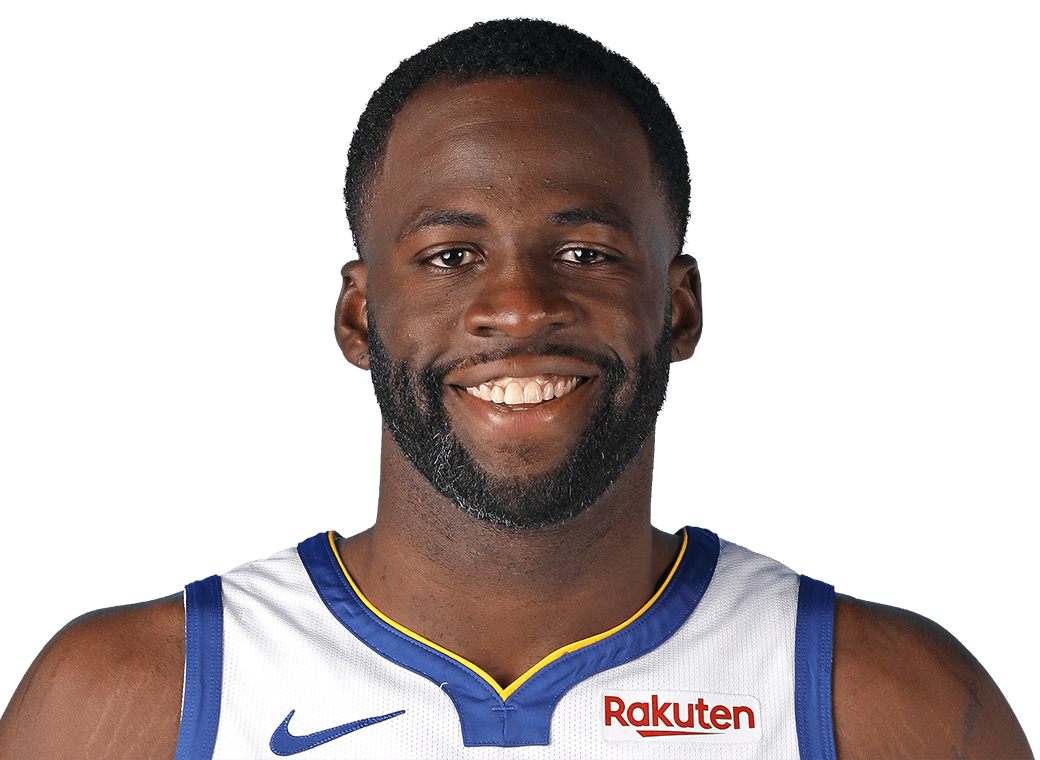 On NBA 2K20, the current version of Draymond Green has an Overall 2K Rating of 79 with a Build of a 2-Way Playmaker. He has a total of 19 Badges. The above line graph shows his Overall Rating weekly movement since NBA 2K20 was launched in October 2019 while below are his NBA 2K20 Attributes.

Adds more grit and toughness to a player

Other versions of Draymond Green on NBA 2K20