The NBA 2K23 Cover Athlete is Devin Booker for the Standard Edition (Reported by @ShamsCharania), and Michael Jordan for both the 'Michael Jordan Edition' and the 'Championship Edition'. Diana Taurasi & Sue Bird will also be the Cover Athletes for NBA 2K23's WNBA Edition.

Scroll down to view all covers of NBA 2K. You can also view the Summary of 2K Cover Athletes sorted by number of appearances by player or the NBA 2K23 Release Date.

All images belong to 2K Sports and Take-Two Interactive 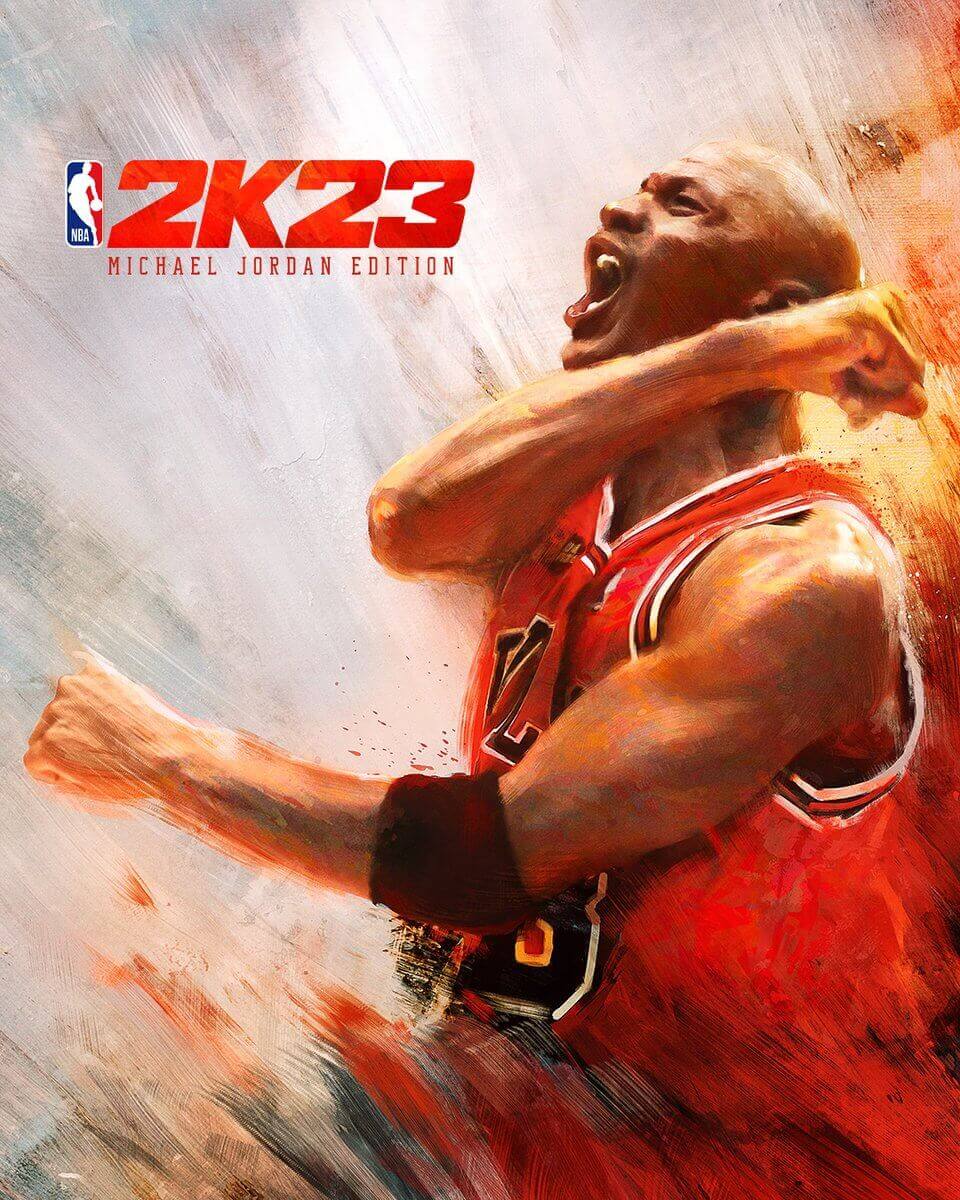 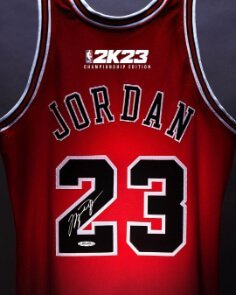