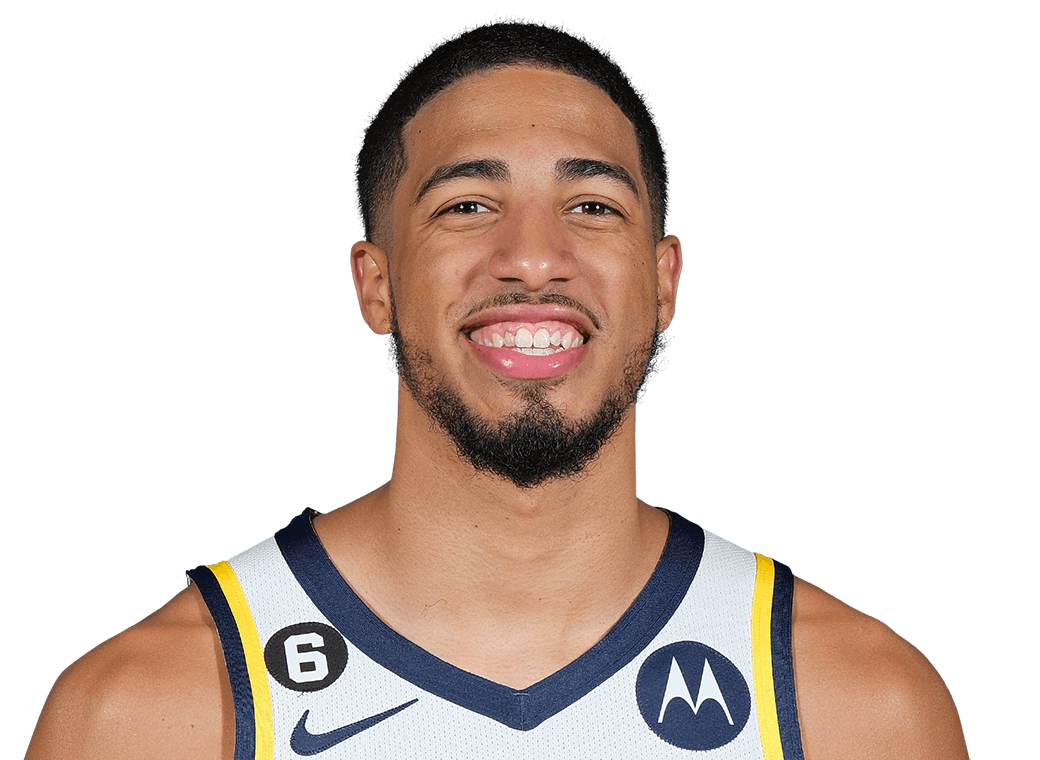 Prior to NBA: Iowa State Cyclones

Tyrese Haliburton has an overall rating of 82 on NBA 2K21

Tyrese Haliburton is a 20-year old American professional basketball player who plays at the Shooting Guard or Point Guard position for the Sacramento Kings in the NBA. He was the 12th overall pick in the 2020 NBA Draft selected by the Sacramento Kings. His 2020-21 season salary is $3,831,840.

On NBA 2K21, the current version of Tyrese Haliburton has an Overall 2K Rating of 82 with a Build of an Inside-Out Playmaker. He has a total of 5 Badges. The above line graph shows his Overall Rating weekly movement while below are his attributes.

A player who prefers living in a warm climate