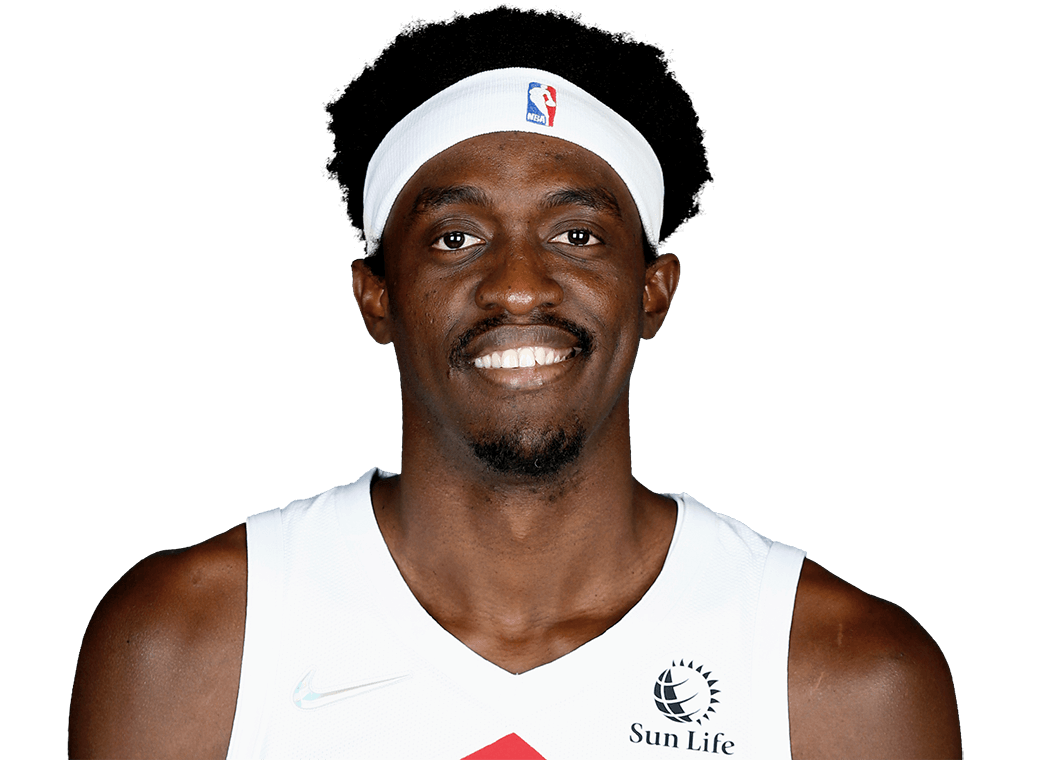 Prior to NBA: New Mexico State

Pascal Siakam is a 26-year old Cameroonian professional basketball player who plays at the Power Forward or Small Forward position for the Toronto Raptors in the NBA. He was the 27th overall pick in the 2016 NBA Draft selected by the Toronto Raptors. His salary in the 2019-20 season is $2,351,838.

On NBA 2K20, the current version of Pascal Siakam has an Overall 2K Rating of 89 with a Build of a 2-Way 3-Level Scorer. He has a total of 25 Badges. The above line graph shows his Overall Rating weekly movement since NBA 2K20 was launched in October 2019 while below are his NBA 2K20 Attributes.

(This current version of Pascal Siakam was also selected to play for Team Giannis in the All-Star Game.)

Other version of Pascal Siakam on NBA 2K20