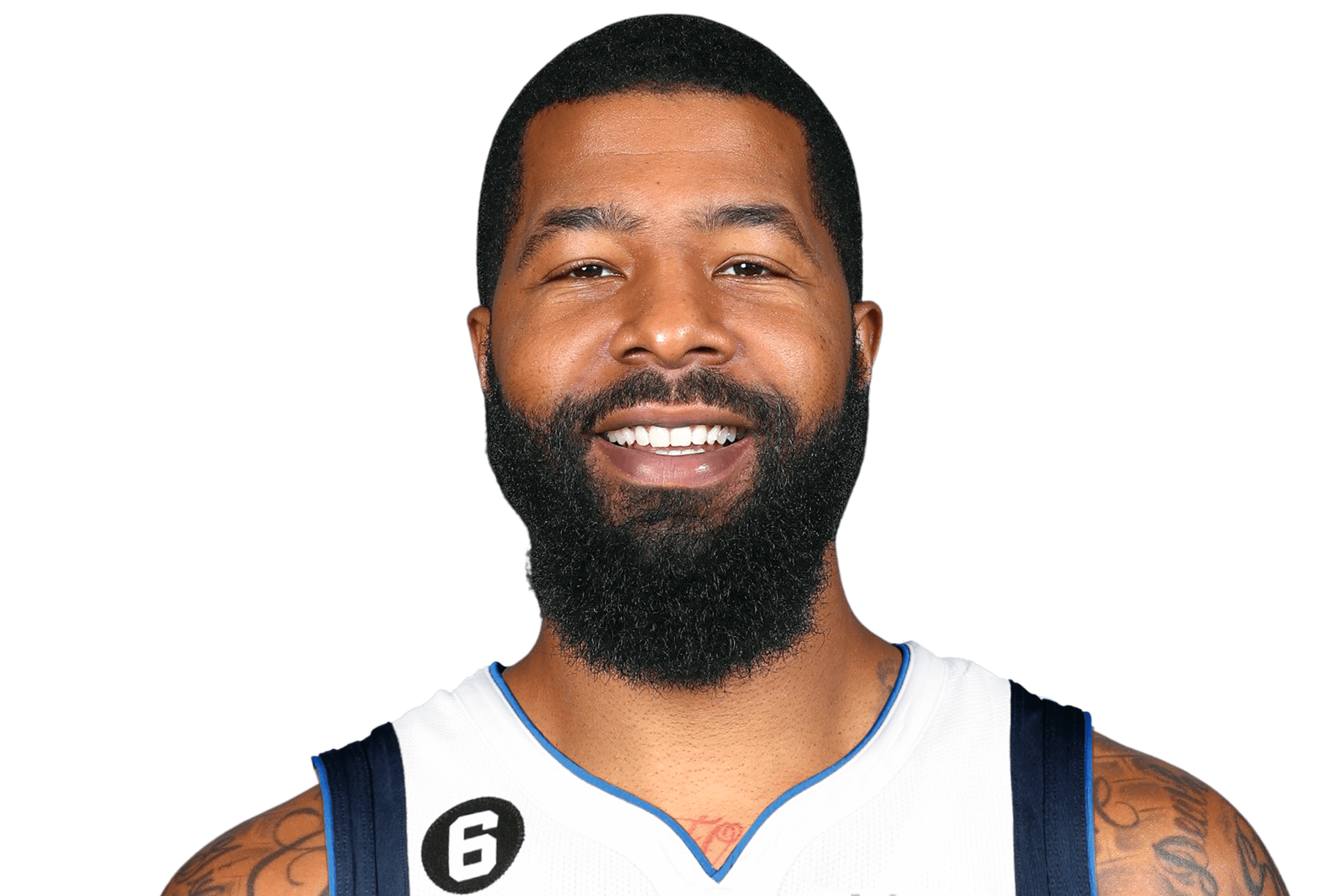 Markieff Morris is a 32-year old American professional basketball player who plays at the Power Forward or Center position for the Miami Heat in the NBA. He was the 13th overall pick in the 2011 NBA Draft selected by the Phoenix Suns. His salary this season is $2,641,691.

On NBA 2K22, the Current Version of Markieff Morris has an Overall 2K Rating of 72 with a Build of a Paint Defender. He has a total of 4 Badges. The above line graph shows his Overall Rating weekly movement while below are all his attributes, badges, and hot zones.

Increases the chances of a player successfully backing down an opponent

Increases the chances of a player successfully backing down an opponent