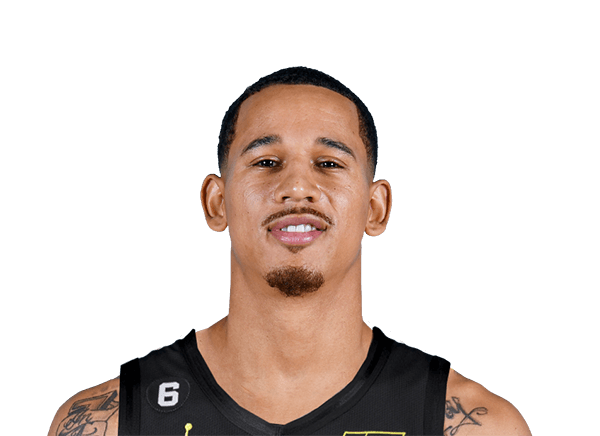 Juan Toscano has an overall rating of 74 on NBA 2K21

On NBA 2K21, the current version of Juan Toscano has an Overall 2K Rating of 74 with a Build of a Stretch Four. He has a total of 2 Badges. The above line graph shows his Overall Rating weekly movement while below are his attributes.