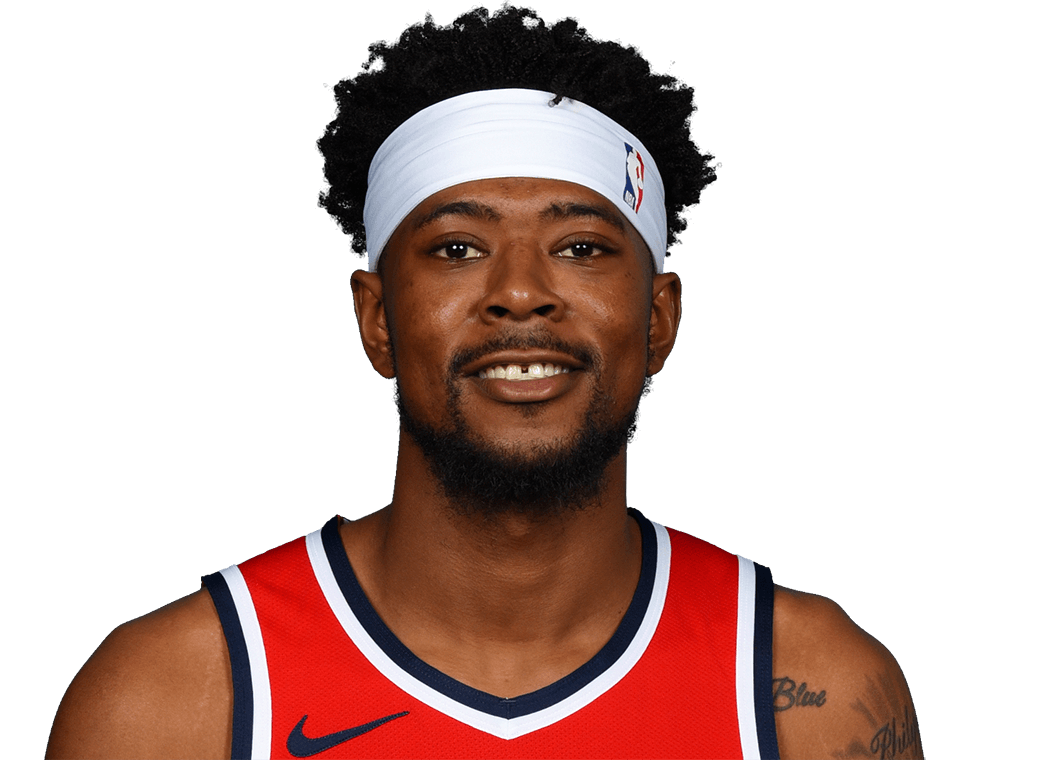 Prior to NBA: Saint Louis

Jordan Goodwin is a 23-year old professional basketball player who plays at the Shooting Guard or Point Guard position for the Capital City Go-Go in the NBA. He went undrafted in 2021 but was later on signed by Washington Wizards to give him a chance to play in the league.