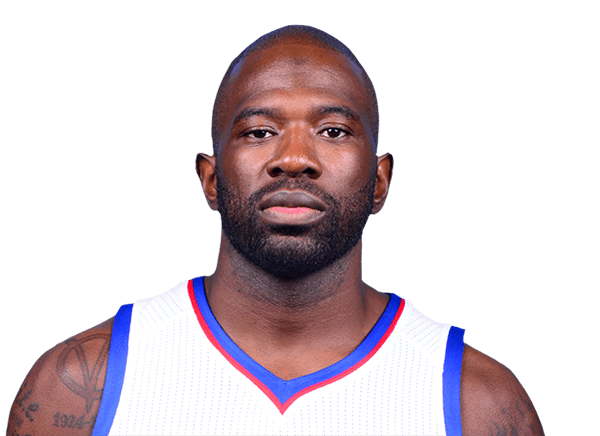 Jason Richardson is among the very best players who ever played for the Warriors franchise and had been selected as a member of the All-Time Golden State Warriors NBA team by 2K. He plays at the Shooting Guard or Small Forward position in this All-Time team.

On NBA 2K21, this All-Time version of Jason Richardson has an Overall 2K Rating of 87 with a Build of a Scoring Machine. Note that All-Time Players' ratings never change. Below are his attributes.

Other version of Jason Richardson on NBA 2K21