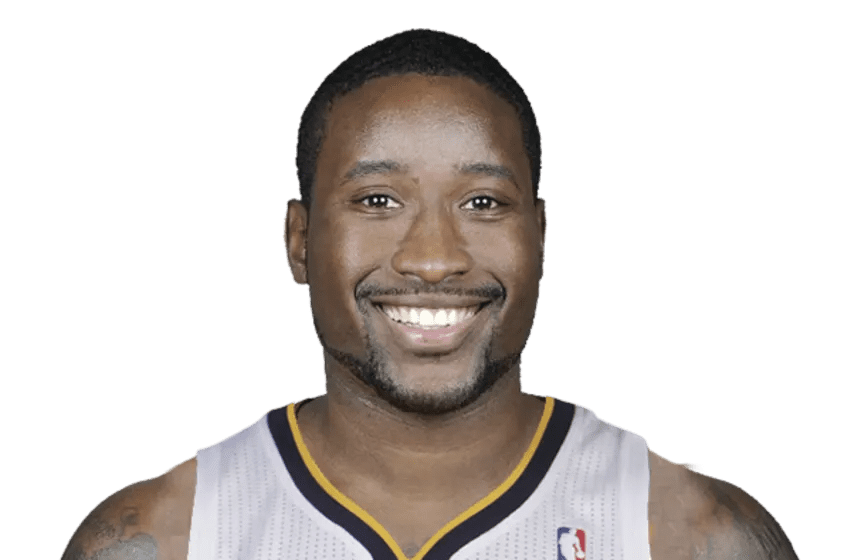 Donald Sloan was a member of the renowned NBA team 2013-14 Indiana Pacers who played at the Shooting Guard position.

On NBA 2K22, this version of Donald Sloan is yet to be added in the game thus his 2K Rating, attributes, badges and hot zones are not available.