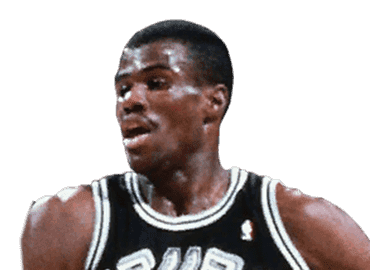 David Robinson was a member of the renowned NBA team 1997-98 San Antonio Spurs who played at the Center or Power Forward position.

On NBA 2K23, this Classic Version of David Robinson's 2K Rating is 91 and has a Paint Beast Build. He had a total of 24 Badges in which 4 of them were Hall of Fame Level. Note that Classic Players' ratings never change on NBA 2K23. Below were his attributes and badges.

Other versions of David Robinson on 2K