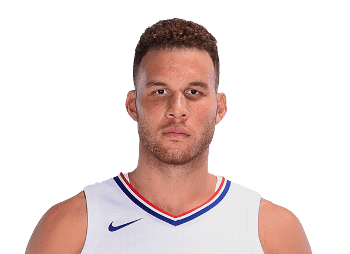 Prior to NBA: Oklahoma

Blake Griffin was a member of the renowned NBA team 2013-14 Los Angeles Clippers who played at the Power Forward or Center position. He was the 1st overall pick in the 2009 NBA Draft.

On NBA 2K23, this Classic Version of Blake Griffin's 2K Rating is 91 and has a 2-Way Slashing Playmaker Build. He had a total of 19 Badges in which 3 of them were Hall of Fame Level. Note that Classic Players' ratings never change on NBA 2K23. Below were his attributes and badges.

Other versions of Blake Griffin on 2K